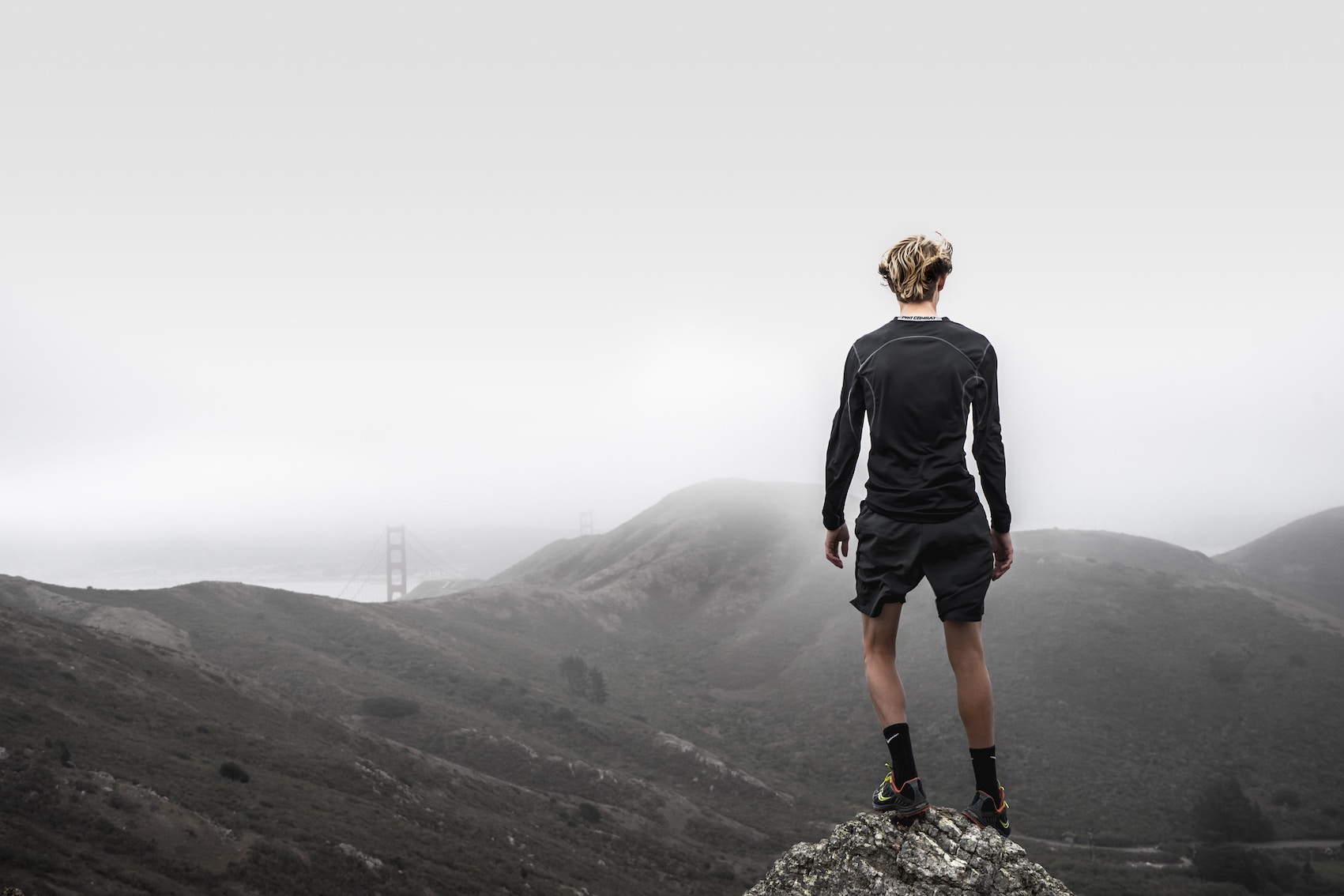 Research has suggested that shampooing with a drug that was originally designed to treat brittle bones could help cure baldness within days. Tests conducted by scientist have shown that the using the shampoo results in speedy growth in hair.

The treatment, known as WAY-316606 works by blocking the naturally occurring protein that kills off growth and plays a key role in male baldness. The research found that the drug, which was originally developed for osteoporosis boosted hair growth from human hair follicles in just two days.

The discovery is still to be tested in clinical trials but it could open up a whole new approach to treating hair loss in both men and women. In tests, follicles donated by more than 40 patients who were currently undergoing hair transplant surgery were treated with the drug for six days. After this, the hair follicles quickly went into the active “anagen” phase of hair growth and began sprouting hair.

Lead researcher Dr Nathan Hawkshaw, from Manchester University said “The fact this new agent, which had never even been considered in a hair loss context, promotes human hair growth is exciting because of its translational potential: it could one day make a real difference to people who suffer from hair loss.”

At current, there are only two hair loss medications, minoxidil and finasteride that are available for the treatment of male pattern baldness. Both drugs have side effects and results are not always satisfactory for every client.

If you would like more information about treatments that are currently available, please contact us today for a no obligation consultation.