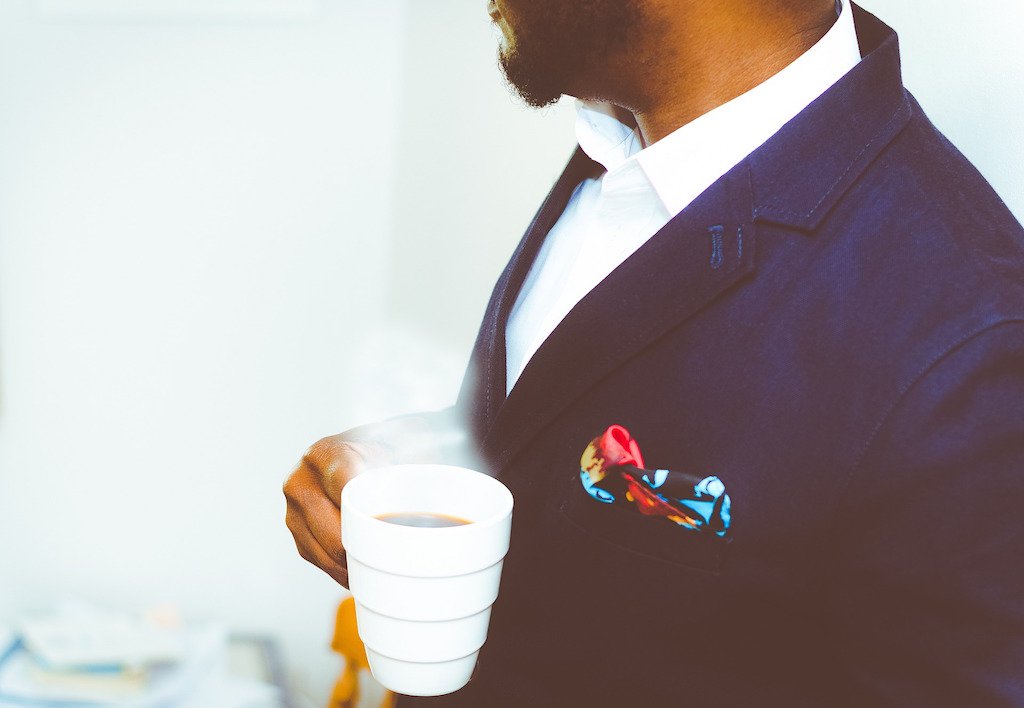 There are many different types and cause of hair loss; and at the early stages of hair loss it can become quite confusing. When you first begin to lose your hair it can be difficult to determine if you are beginning to get a mature hair line or if you have male pattern baldness.

Generally the most obvious change of the hairline happens during the teenage years, your juvenile hairline, which has slightly rounded edges, becomes slightly higher up and less defined.

A mature hairline can begin to happen in your teenage years, most commonly around the age of 17, but it can happen anywhere between the age of 17 and 29. The speed in which the process happens varies for each individual. A maturing hairline can happen to anyone and does not depend on a genetic predisposition. It is estimated that 95% of Caucasian males will develop a mature hairline.

Male pattern baldness – also known as androgenic alopecia – is the most common type of hair loss, and is estimated to affect up to 70% of men, as well as 40% of women, during their lifetimes.

Male pattern baldness usually follows a pattern of a receding hairline, the hair on the crown and temples begin to thin leaving a horseshoe shape of hair around the head.

Male pattern baldness occurs as a result of hair follicles shrinking, because of the effects of androgenic hormones. The two androgens that are involved in male pattern hair loss are testosterone and dihydrotestosterone (DHT).

These two hormones break down the hair growth cycle by progressively shortening the growth phase of the hair. However, the shedding phase remains the same – which causes hairs to fall out faster than they can grow.

The shedding process itself does change as a result of DHT and testosterone’s influence. The hairs become shorter and thinner. These thinner and shorter hairs then lead to brittle hairs, which are prone to falling out.

In a hairline that is undergoing male pattern baldness, the hairline typically recedes further than the 1.5cm point, and will show the characteristic, more significant recession in the temple areas.

If you have only recently started to notice a maturing hairline there is no immediate concern, as stated a mature hairline does not always result in male pattern baldness.

If, indeed, you do just have a mature hairline and you’re hoping to get a hair transplant to change it back to a more juvenile hairline, this might not be the best course of action. This can often result in you having a very noticeably unnatural hairline, especially as you age further and head into your 40s or 50s.

However, if you suspect that you might be suffering with male pattern baldness, this is where a hair transplant can help.

If you would like some more information on hair loss conditions or hair loss treatments please contact us for a free consultation where we can give you all the information needed.