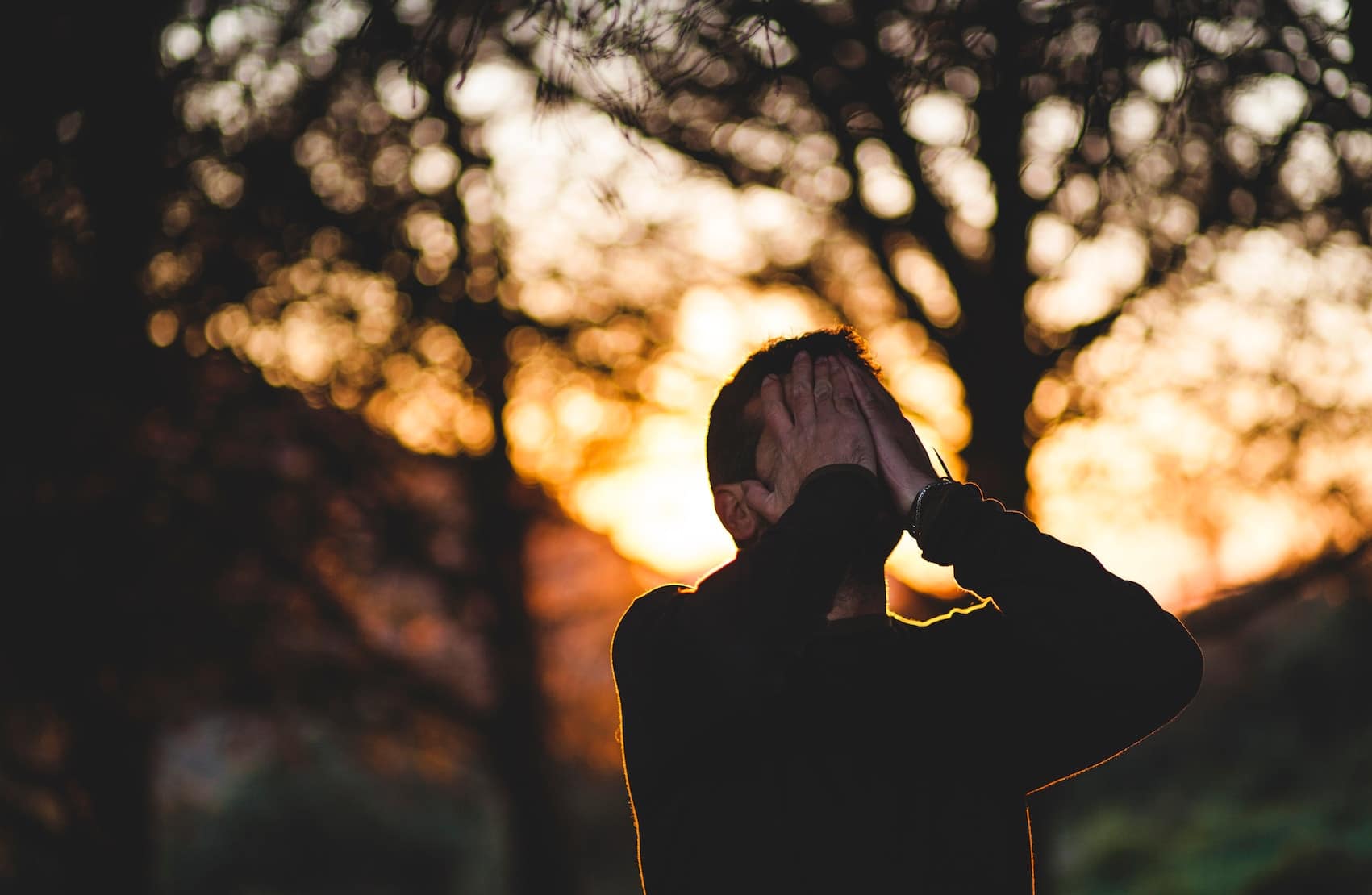 Scientists found that men who work more than 52 hours a week lost their hair at twice the speed of men who spent less than 40 hours at work. They believe that the stress caused by too much work and not enough downtime is the main cause.

The research published by Annals of Occupational and Environmental Medicine examined more than 13,000 employed men and is one of the first studies to specifically look at the impact working long hours can have on hair loss.

The researchers, from Sungkyunkwan University School of Medicine in Seoul, South Korea, looked at 13,291 men aged between 20 and 59 from 2013 to 2017. The men were split into three groups: ‘normal’ those who worked a 40-hour week, ‘long’ as up to 52 hours, and ‘much longer’ as any time above that.

Other factors such as age, marital status, education, monthly household income, smoking and work schedule were also considered. However, the researchers believe that stress is the most likely cause of hair loss.

It was believed that stress is the most likely cause of hair loss in this study due to stress triggering damage to follicles and causing hair to enter the catagen phase.

It is true that stress can cause hair loss, it happens due to a change in hormone levels which occur during stressful periods. Stress can lead to telogen effluvium, a medical condition which leads to hair loss.

We spoke with Chanel 5 news regarding the report – which you can see here. Although stress is a really important factor to be considered with hair loss, it isn’t the only factor to think about.

Telogen Effluvium can be caused by big stresses in life such as a bereavement or losing a job, however, it is important to think about genetics and family history on both your mothers and fathers side too.

Stress is a factor in hair loss, but to say it is going to double your chances of hair loss is sensationalising it. It is noted that stress can also affect both men and women in the same way.

Unfortunately, stress cannot be eliminated from our lives completely but we should all try to manage the stress we have whether we start exercising, taking regular breaks at work, ensuring we take time to ourselves or taking holidays. It is important to find something that works well for you.

You can see more information around stress and hair loss here. If you would like to talk to one of our hair loss specialists please contact us today for a no-obligation consultation.

We all want hair that looks healthy and looks as full and luscious as possible.…