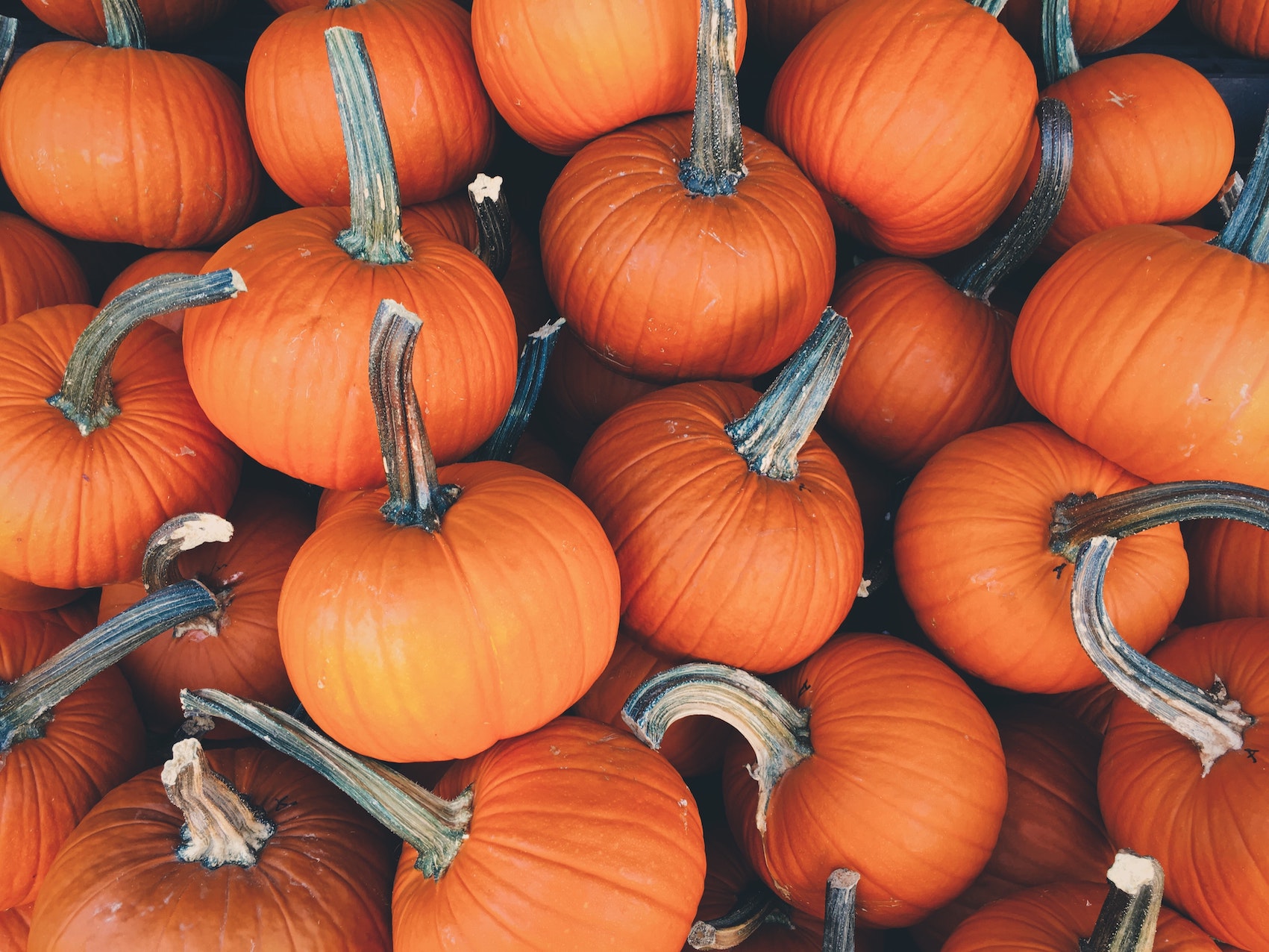 There are many different natural tips you’ll find online that is said to help improve our health, skin and even our hair. As part of our natural hair remedies series, we’re looking into some of the most popular remedies we’ve seen online and evaluating the effect they could have on your hair.

Today topic of conversation is pumpkin seed oil – is it worth the hype?

Many plant-based oils have gained a reputation for their positive effects on the hair and skin as well as having a number of other wellness benefits.

Oils such as avocado, coconut, flaxseed and pumpkin seed oil are thought to have many hair claims due to the healthy fats found in the oil. One of the most common uses we have seen online for pumpkin seed oil is to help with hair loss.

The science behind pumpkin seed oil for hair loss

There have been a number of scientific theories that support pumpkin seed oil as prevention for hair loss, however, at current, none of these has been solidly proven in studies.

One theory for how pumpkin seed works for hair loss is that the oil’s phytosterols promote hair growth. Phytosterols are sterols that are found in many different plants, they’re built in a similar wat to cholesterols, however, they show mostly positive health benefits.

There have been studies, such as this study from 2017, on other natural ingredients that contain phytosterol that suggest the theory could work.

As with many natural hair remedies, there has not been enough scientific research or studies around the pumpkin seed oil to offer solid proof that it does, or does not stop hair loss.

Although this seems positive for pumpkin seed oil, there were a few misleading conclusions made within the research. Pumpkin seed wasn’t tested alone in the study, it was tested as only one ingredient in a multi-ingredient supplement and the study was short, small and only performed on men. Less than 100 men were given the supplement over just 24 weeks.

If you would like more information on hair loss, and hair restoration treatments please contact us today for a no-obligation consultation.

We all want hair that looks healthy and looks as full and luscious as possible.…