Going grey is something that happens to most people as they age, it tends to happen gradually with the lighter streaks gradually appearing throughout the hair over time. However, for some, they might end up with a single patch, or patches of white hair randomly on the hair which if you don’t know what it is, can cause concern for some.

These patches of white hair are caused by poliosis – which we’re going to discuss today.

Poliosis is a condition that causes a lack of the pigment, melanin in the hair follicles – this results in the hair turning white. Mostly associated with the hair on the head, it can also affect other areas of the body including the eyebrows and eyelashes.

Poliosis is not a harmful condition and in most cases, it is nothing to be worried about, however, it can be associated with other medical conditions. Some of these medical conditions can be harmful and therefore, it is a good idea to consult your GP when signs of poliosis first appear.

Symptoms and appearance of poliosis?

Appearance-wise, poliosis is very easy to spot. It will show up as either a white/grey patch or patches to any area of the body where there is hair. It can appear suddenly at any age, however, it is also possible for some to have it from birth.

In terms of symptoms, there are not any other directly related to poliosis other than the appearance of it.

Poliosis is something that can develop due to genetic conditions, such as; tuberous sclerosis, piebaldism and Waardenburg syndrome. It can also develop from certain medications or inflammatory disorders.

What conditions are associated with poliosis?

As previously mentioned, poliosis itself is not harmful, however, for some, it can appear alongside other conditions that may cause a health risk – which is why it’s important to visit your GP as it could be an early sign of a more serious condition.

Most people with poliosis choose not to look for medical treatment and let the hair remain as it is, or dye it as an easy way to cover it up. Some treatments can work, however, they are quite intensive and time-consuming such as skin grafting and light-therapy which for most, needs to be complete over a 4-11 month period.

Poliosis itself is harmless and for most, treatment is not necessary – however as mentioned above it is something you should speak to your GP about, just in case there is an underlying health concern. 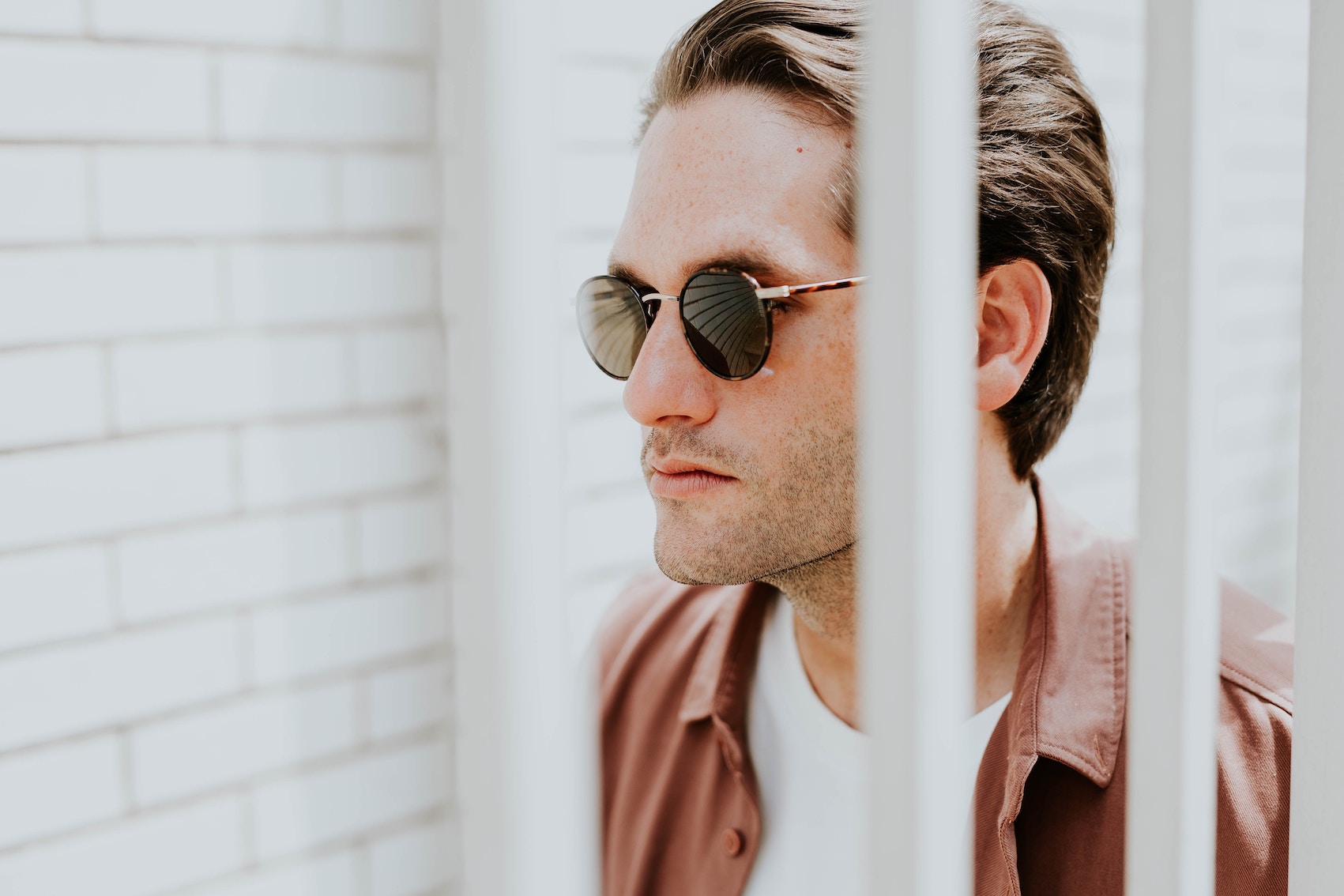 Should I get ATP?

Advanced Tricho Pigmentation, or ATP is a treatment offered exclusively at the Harley Street Hair…